Aviation pioneer; first female aviator to fly solo across the Atlantic Ocean (1928); author; early supporter of the Equal Rights Amendment; conducted two hardhat dives and became the first woman to exit from a submerged submarine in July 1929. She flew to Block Island (Rhode Island) in a Loening Amphibian biplane where an experimental rescue and salvage submarine, the Defender, was waiting. On the first dive, she was lowered into the water in a hardhat suit owned by Frank Crilley. However, the dive was aborted before she reached the bottom due to a leak in the suit. The suit was repaired and on the next day, Earhart reached a depth of 7.5 m (25 ft) where she walked on the bottom with Crilley for over 20 minutes¹ before she got cold and headed back to the surface after seeing only a milk bottle and a clam shell. She later dove in the submarine, which was undergoing U.S. Navy tests in Great Salt Pond Harbor, before exiting through a hatch in the floor of the diving compartment at a depth of 4.5 m (15 ft) clad only in a swimsuit.

On the bottom of the submarine is an unusual contrivance. It is an airtight chamber. By making the air pressure equal to that of the water one may step gayly forth into the Atlantic Ocean with never a drop coming into the chamber. The phenomenon is that of the inverted tumbler only so far as the pressure of the imprisoned air will allow. Yes, I walked out of the strange door into the green sea and swam through it into the sunlight. — Amelia Earhart | The Fun of It (1932)

Earhart disappeared with navigator Fred Noonan during a circumnavigational flight of the globe aboard a Lockheed Model 10-E Electra on July 2, 1937. Experts believe the duo ran out of fuel near Nikumaroro Island (a.k.a. Gardner Island), one of the world’s most isolated atolls (Isolation Index 101), due to a navigational error, and thus had to ditch at sea some 645 km (400 miles) from their intended landing site on Howland Island. A rescue mission and subsequent expeditions, including ROV and sonar missions, have sought in vain for the remains of the plane and its crew. Yet in September 1940, a skeleton and a sextant box were discovered under a tree on the island’s southeast corner. A woman’s shoe, a Navy tool used by her navigator Fred Noonan, and a bottle of Benedictine, a herbal liqueur that Earhart was known to carry, were also found nearby. The only physical analysis of the bones—which were subsequently lost—by British colonial authorities in Fiji (1941) concluded that the victim was a male. However, later analysis of the measurement data by forensic anthropologists either contradicted (1998) or confirmed (2015) the initial assessment. A study² published in March 2018 by Dr. Richard Jantz (University of Tennessee), which used a computer program for estimating sex, ancestry, and stature from skeletal measurements, concluded that “the bones have more similarity to Earhart than to 99 percent of individuals in a large reference sample.”

This strongly supports the conclusion that the Nikumaroro bones belonged to Amelia Earhart. Until definitive evidence is presented that the remains are not those of Amelia Earhart, the most convincing argument is that they are hers.” — Dr. Richard Jantz | University of Tennessee 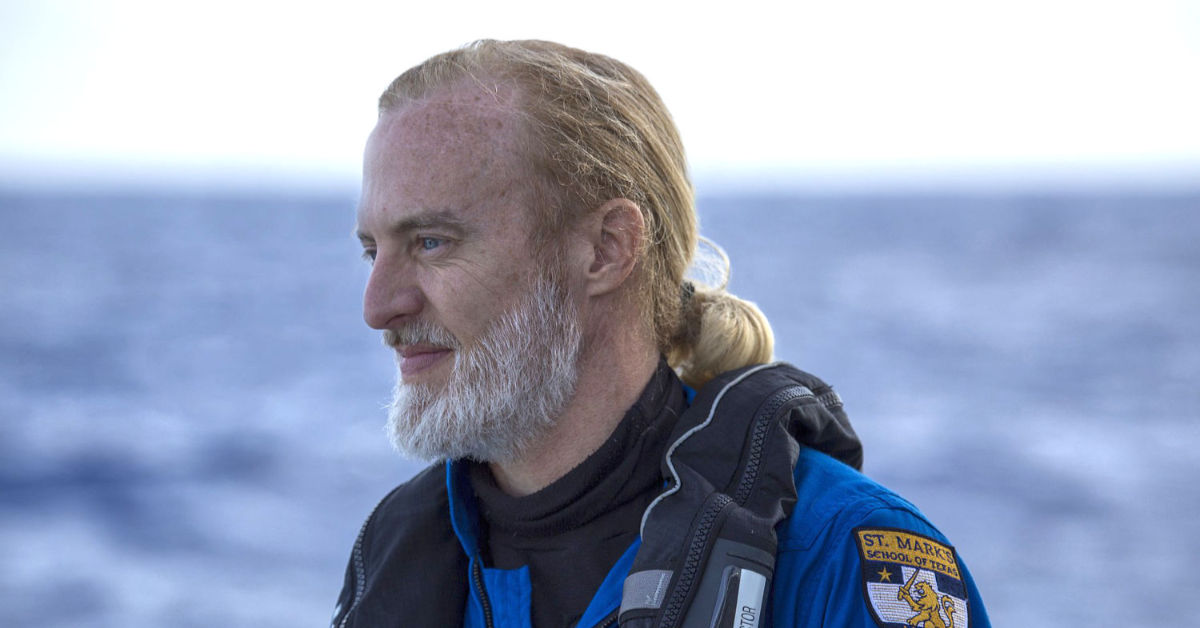 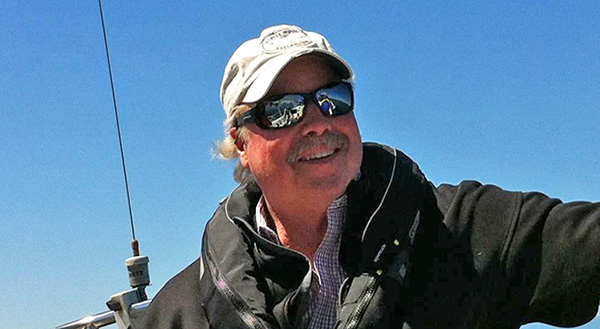 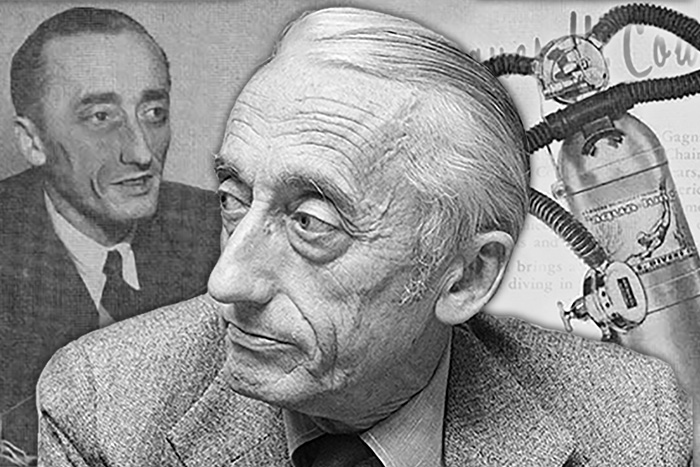 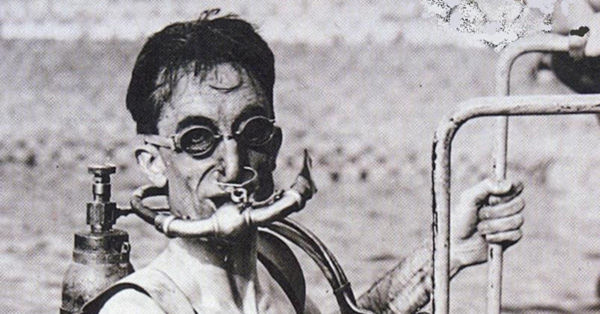 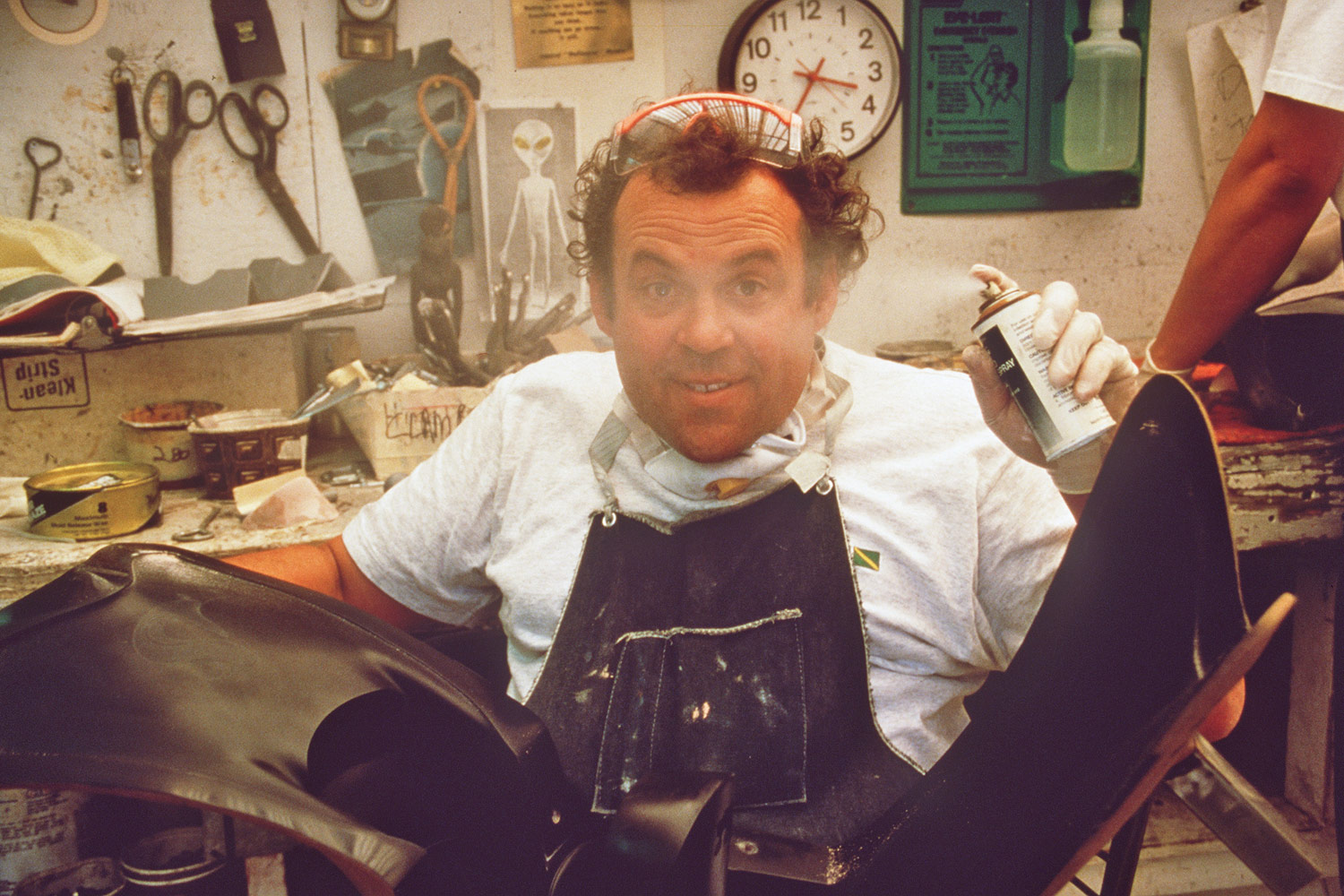 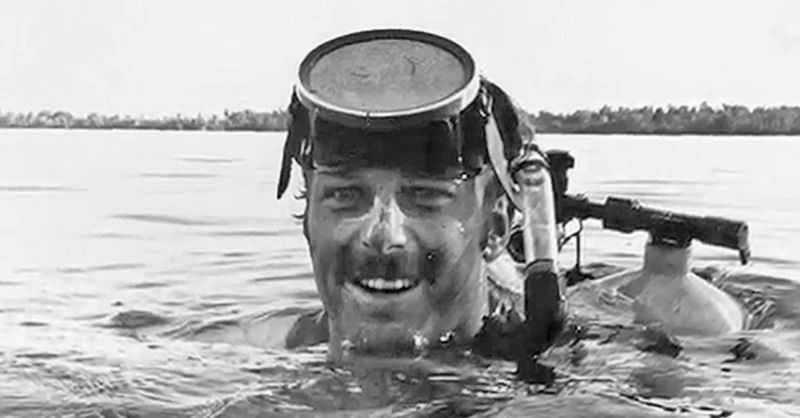 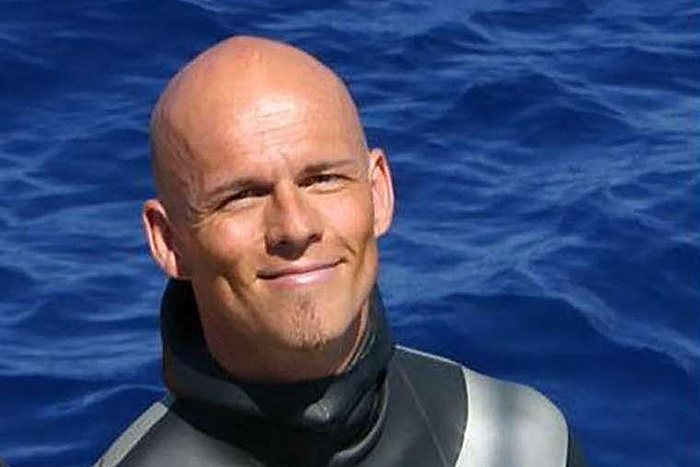 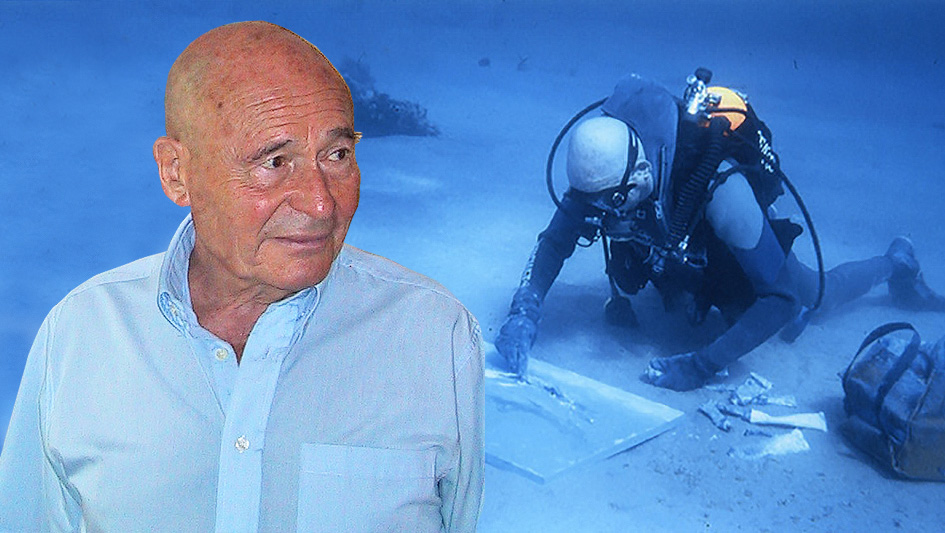 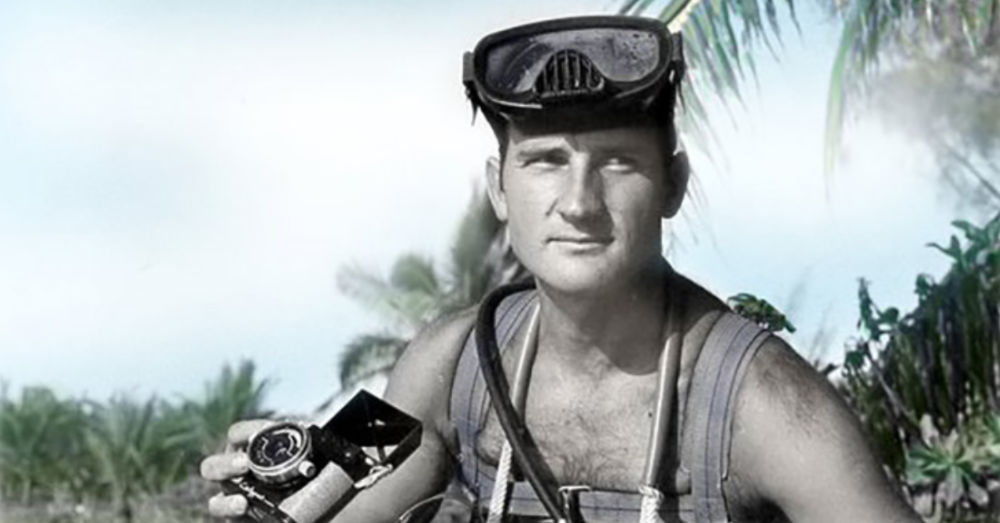 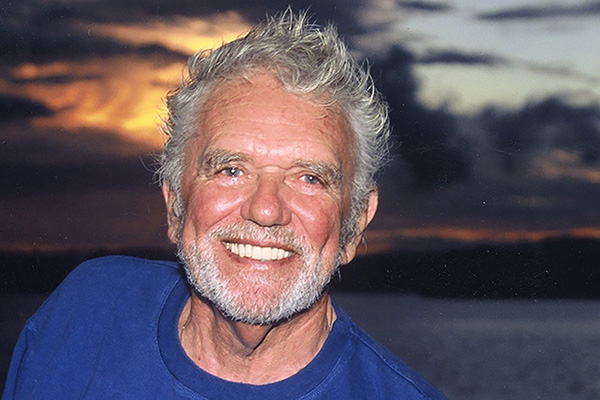 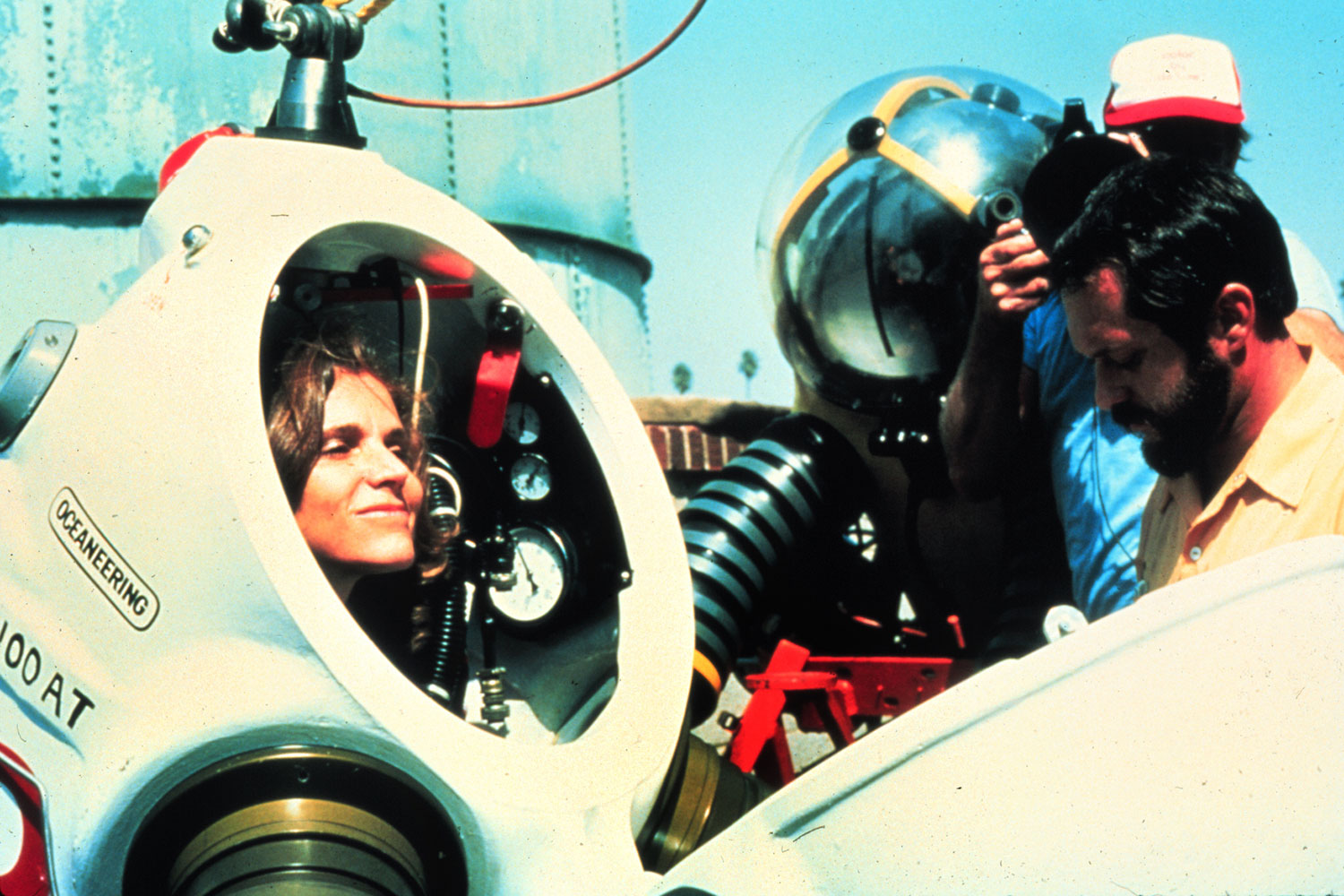 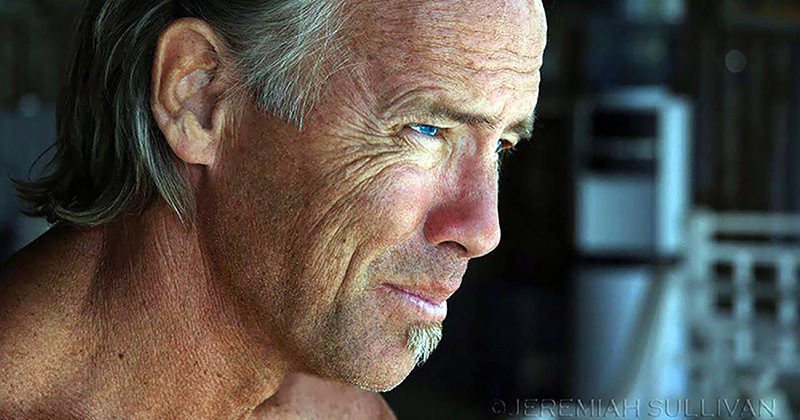 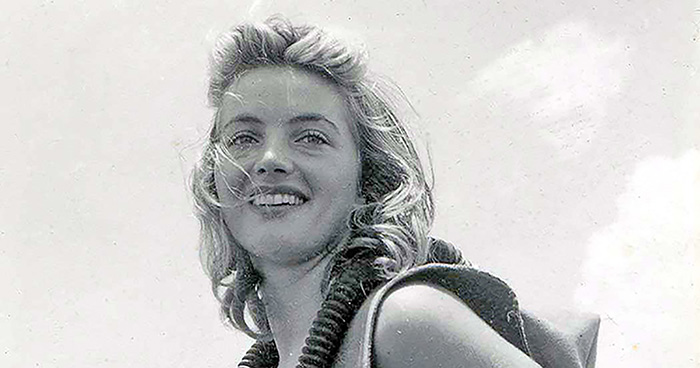 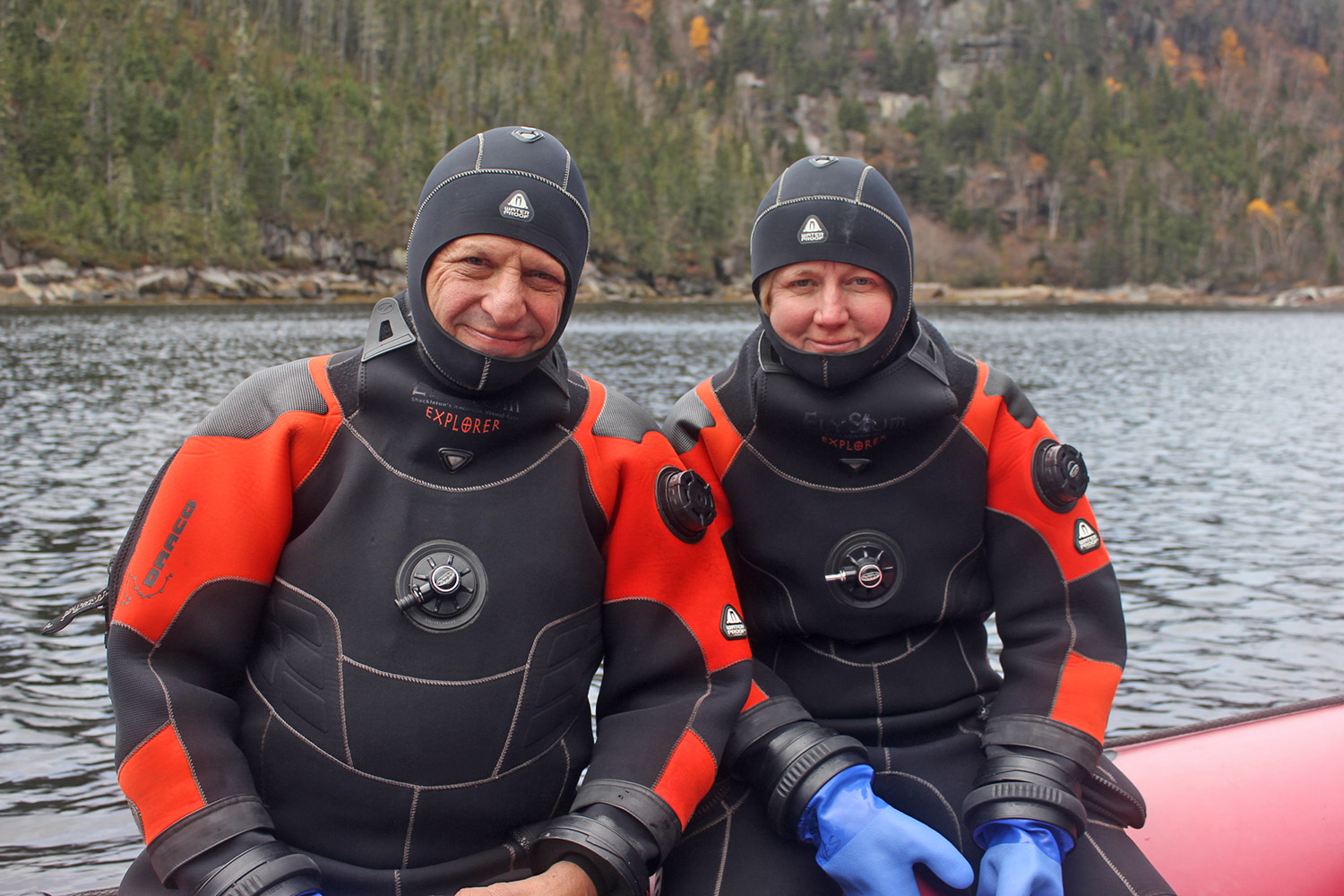 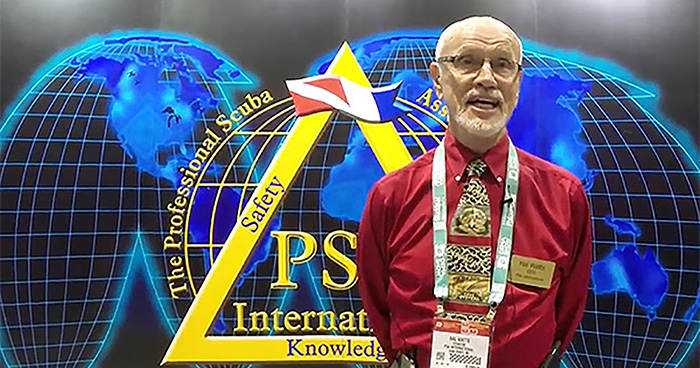 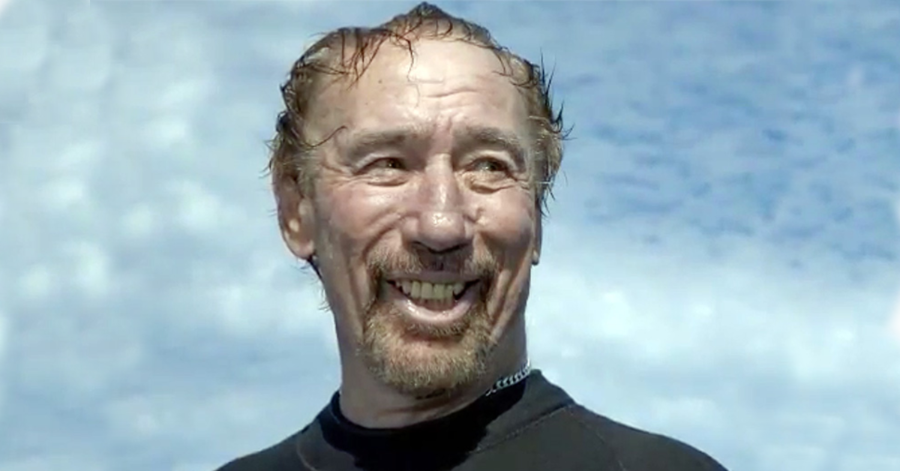 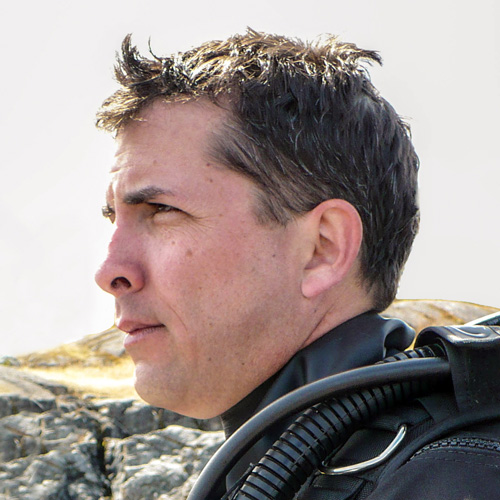 Jeffrey Gallant is the Editor-in-Chief and Records Keeper of the Diving Almanac. He is also a contributing editor of DIVER Magazine, and the scientific director of the Greenland Shark and Elasmobranch Education and Research Group (GEERG). Jeffrey started diving in 1982. 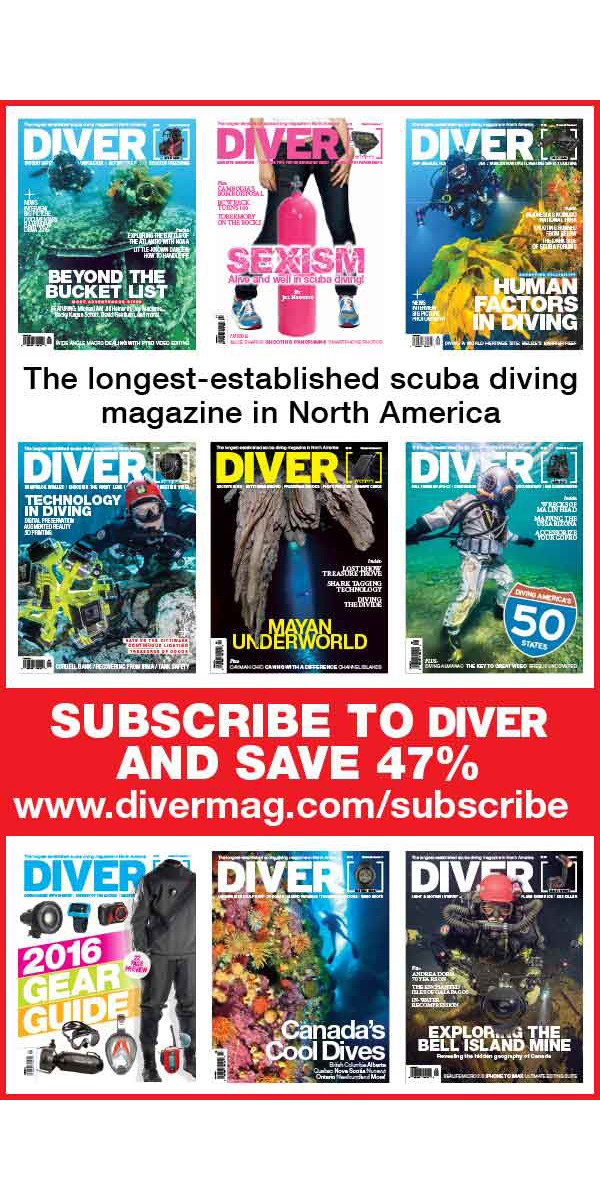 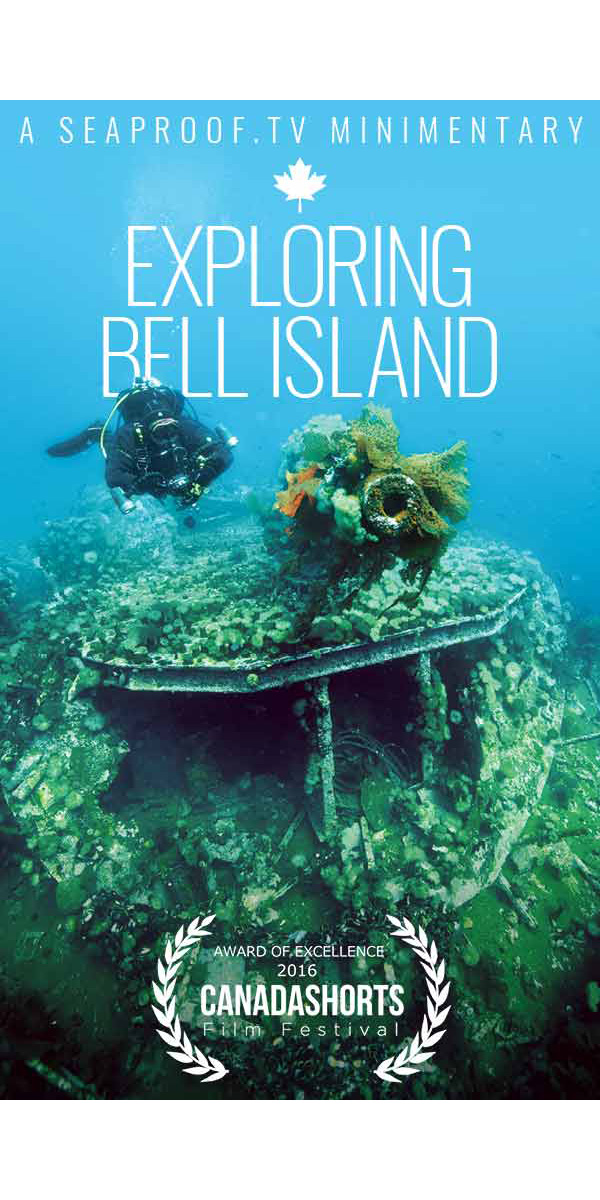 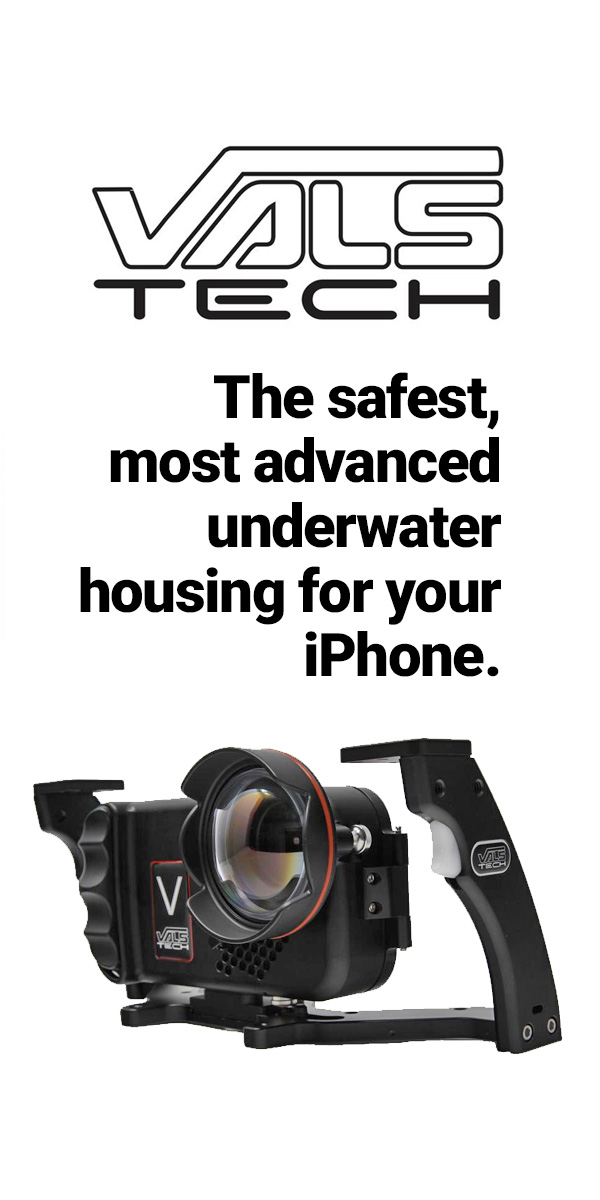 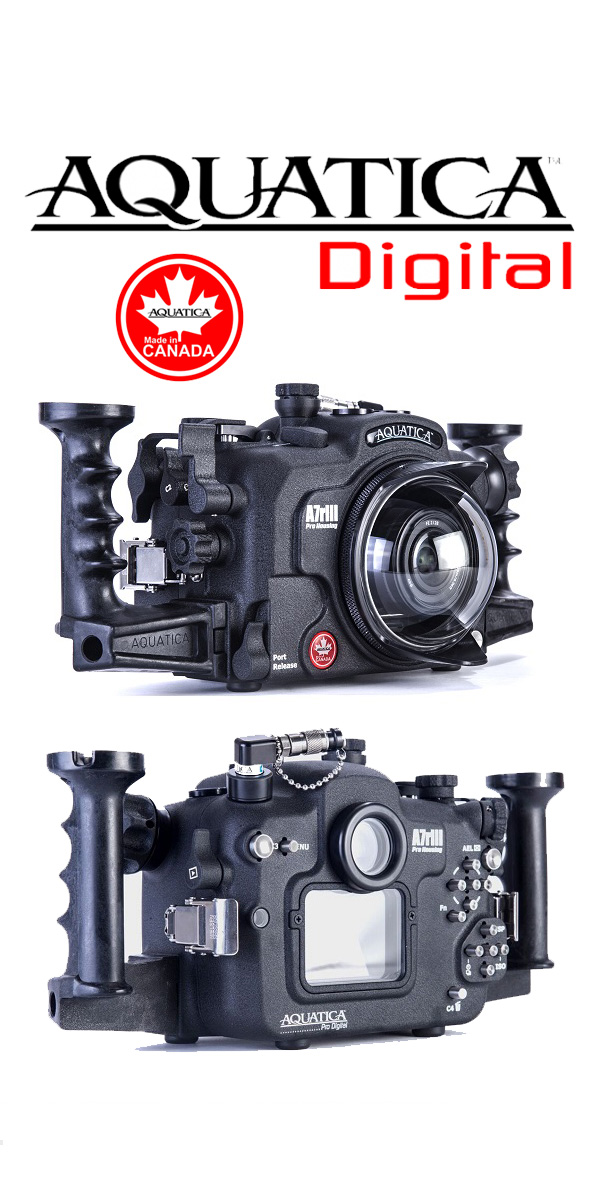 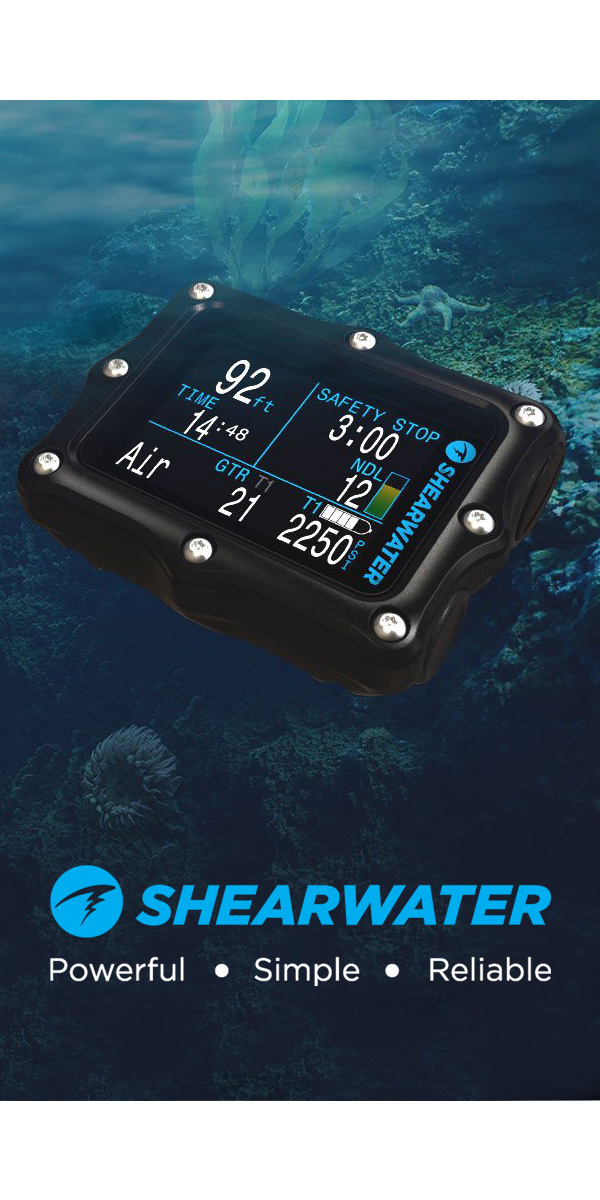 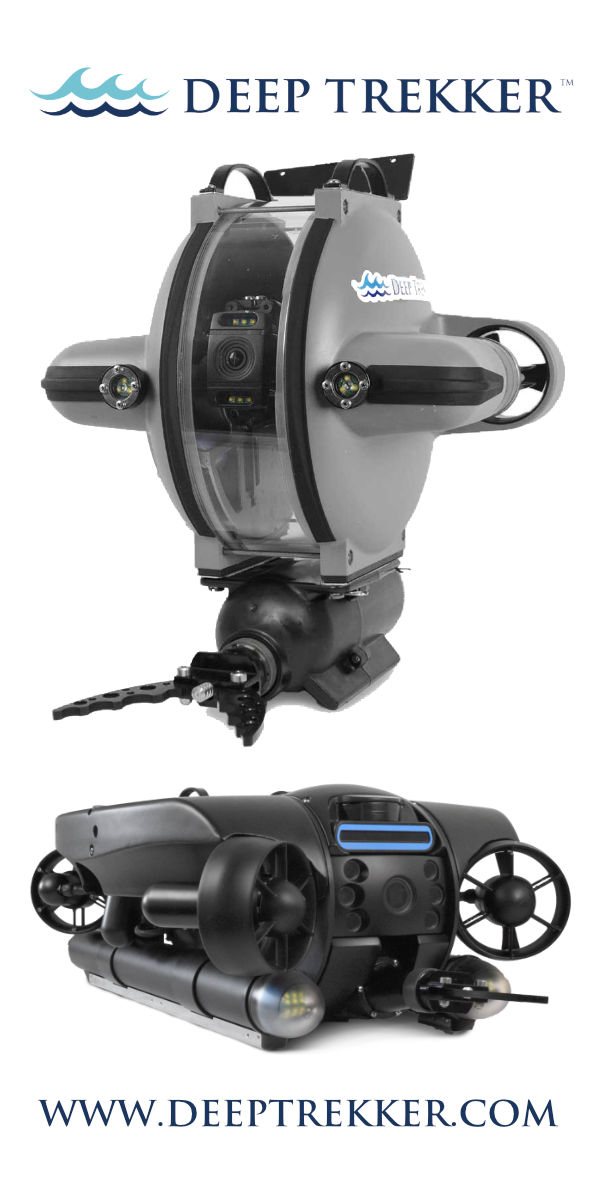 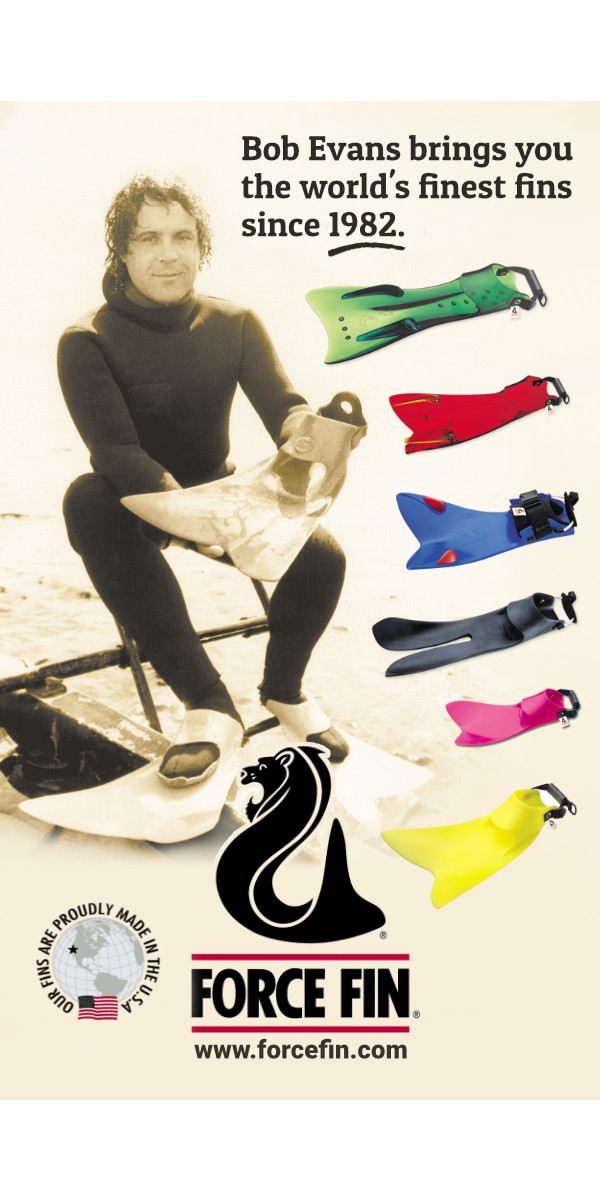